Understanding DDoS Attacks and How to Prevent Them – CoverLink Insurance 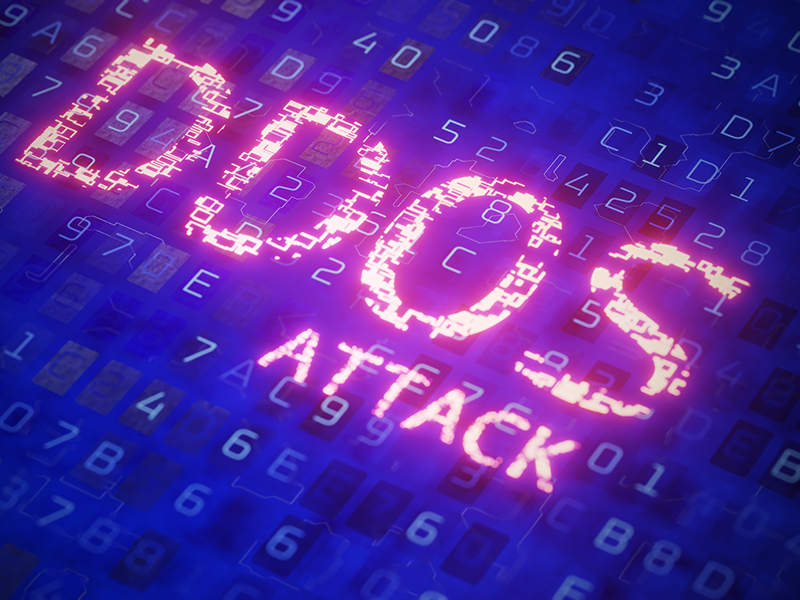 A distributed denial-of-service (DDoS) cyberattack occurs when a cybercriminal attempts to disrupt an online service by flooding it with fake traffic. This attack can be achieved by overwhelming various aspects of an organization’s systems, such as servers, devices, networks and applications. During a DDoS attack, cybercriminals send a barrage of requests to the victim’s server, with the intention of exceeding the capacity limits of their websites, servers and networks, resulting in a stoppage of services. The effects of these attacks can range from minor annoyances to taking entire websites, networks or businesses offline and these attacks are on the rise!

DDoS attacks rely on multiple machines working together to target a single victim organization. To increase the size of these attacks, DDoS attackers often hijack a group of interconnected devices to carry out the attack. These groups of hijacked computers are called botnets. Botnets consist of millions of computers that can be anywhere and belong to anyone. The devices that make up botnets may be infected with malware or rented out for the attack. In both cases, the hijacked computers are used to flood victim organizations with more connection requests than they can handle.

This article describes how DDoS attacks work, explains why these cyberattacks are on the rise, and outlines preventative measures for businesses to consider.

DDoS cyberattacks can come from a variety of sources, including disgruntled employees, business competitors, or nation-state actors. Attackers may seek revenge, wreak havoc, or gain a competitive advantage. The purpose of these attacks is to cause server downtime and financial loss to businesses. These cyberattacks can also involve extortion, where the perpetrators install ransomware on servers and demand payment to restore the damages.

DDoS attacks are designed to mimic legitimate traffic from real users, which can make them difficult to identify. Often, DDoS attacks can be mistaken for common technical problems. Therefore, it is important for organizations to be aware of the warning signs that may indicate a DDoS attack. One or more of the following symptoms should be cause for concern:

Identifying the symptoms of these attacks can also help determine what type of DDoS attack is taking place.

There are three main types of DDoS attacks. These attacks are characterized primarily by the type of traffic sent to a victim organization̵

Why DDoS attacks are on the rise

To protect critical network functions from DDoS attacks, it is important for all organizations to have a prevention plan in place before a DDoS attack is suspected.

Actions that companies can take

Organizations should consider the following steps to avoid and mitigate DDoS attacks:

We can help with Cyber ​​insurance. 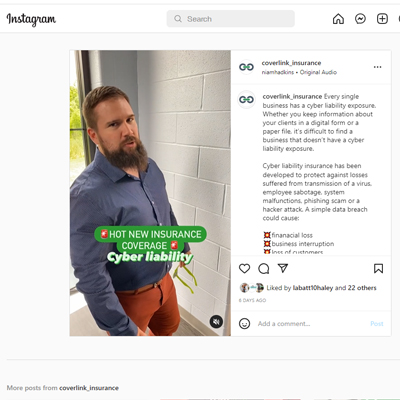 DDoS attacks are a growing threat to organizations. By understanding these attacks and implementing appropriate prevention strategies, businesses can protect themselves against this cyberthreat. If you would like additional information and resources, we are here to help you analyze your needs and make the right coverage decisions to protect your business from unnecessary risk. You can download a free copy of our eBook, or if you’re ready to make Cyber ​​Liability Insurance part of your insurance portfolio, request a quote or download and get started with our Cyber ​​& Data Breach Insurance Application and we will work for you.