The Supreme Court rejects the challenge to the ACA's individual mandate 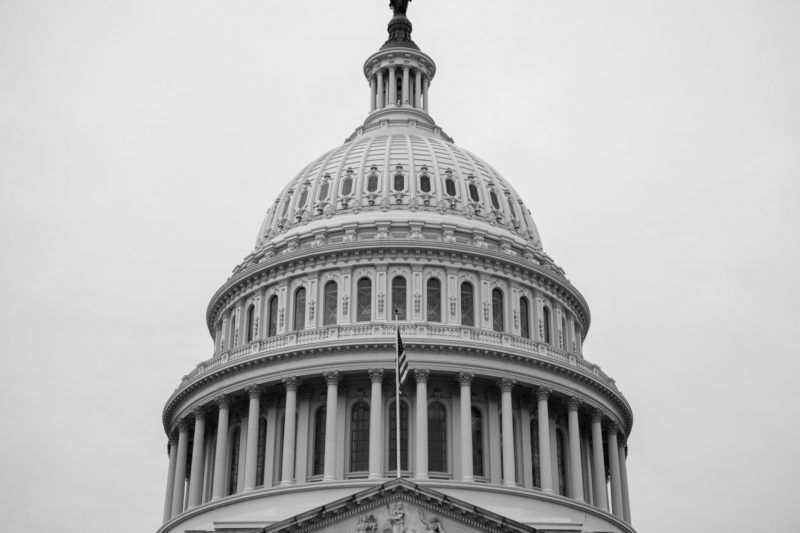 On June 17, 2021, the Supreme Court of the United States dismissed a lawsuit calling into question the constitutionality of the Affordable Care Act (ACA) individual mandate in a 7-2 judgment. This lawsuit was filed in 201

The Supreme Court ruled that the plaintiffs in this case were not entitled to sue, which means that they have not shown that they have suffered any damage as a result of the abolition of the individual mandate and therefore have no legal right to sue. As a result, the ACA as it exists today will remain in place.

According to the Court, a federal court would allow a federal court to issue what could exercise [ing] an incompatible statutory provision [to continue] constitute "an advisory opinion without the possibility of a court decision." "