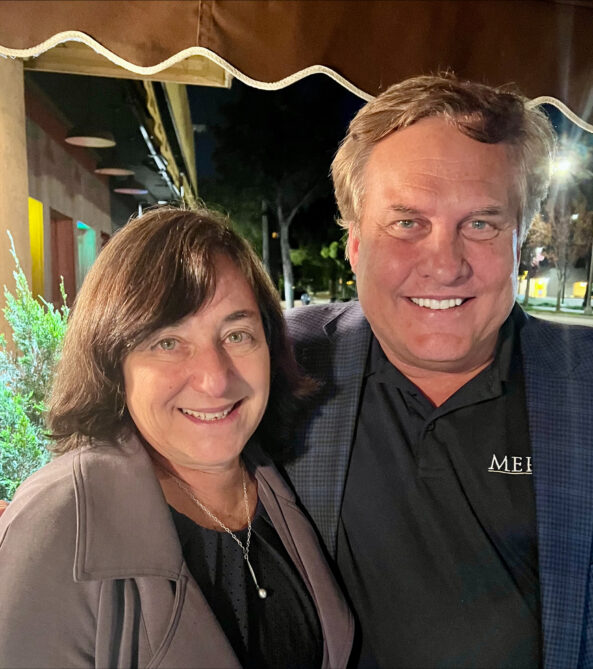 Amy Bach of United Policyholders has a pulse on property insurance coverage trends affecting policyholders across the United States. She has a seat at the table with the National Association of Insurance Commissioners (NAIC) when discussing topics affecting insurance consumers. I was intrigued by the content of her speech at the California Association of Public Insurance Adjusters annual conference yesterday. If there is a macro picture of the current coverage trend in standard property insurance policies, it has to be one of shrinking and fewer benefits for policyholders while increasing insurance rates.

The title of Bach’s speech, “A Flood of Questions on the Coverage Waterfront,”

; should have replaced the word “tsunami” with “flood” because the speed of change in policy coverage is as significant as the magnitude of the change. My notes showed that she covered the following national property insurance trends:

She also made the following observations:

The insurance gap is problematic, as I have noted in Insurance gaps – a growing insurance crisis that needs to be addressed and stopped. But positive reforms are not happening to stop the problem. In fact, Amy Bach emphasized that these coverage gap problems are getting worse for policyholders.

What can a policyholder do about it? Not much except finding and working with the best insurance agents. Amy Bach correctly noted that consumers are not the best at shopping for themselves because they usually only look at price versus a full understanding of the major risk management issues they face. Valuation gaps exist and grow as insurers sell new policies with less coverage through subtle changes to policy wording that consumers and regulators often don’t perceive as significant.

Amy Bach and I had dinner the night before her speech. She discussed the upcoming NAIC meeting to be held in Tampa on December 12-16. We both expressed concern that the insurance industry proclaims statistics that are often non-transparent and without full backup to support their various agendas. The increasing number of policy changes submitted by the insurance industry often overwhelms many state regulators who simply do not have enough staff to analyze the requested changes or the property insurance expertise to fully understand the significance of the proposed policy changes.

I will be sure to update readers on the agenda and issues raised at the NAIC meeting. Since it’s in Tampa, I’ll do my best to get you more of an insider report.

Let us be grateful to people who make us happy, they are the charming gardeners who make our souls bloom.
— Marcel Proust

Rock song for a chaotic world

It’s the end of the world as we know it