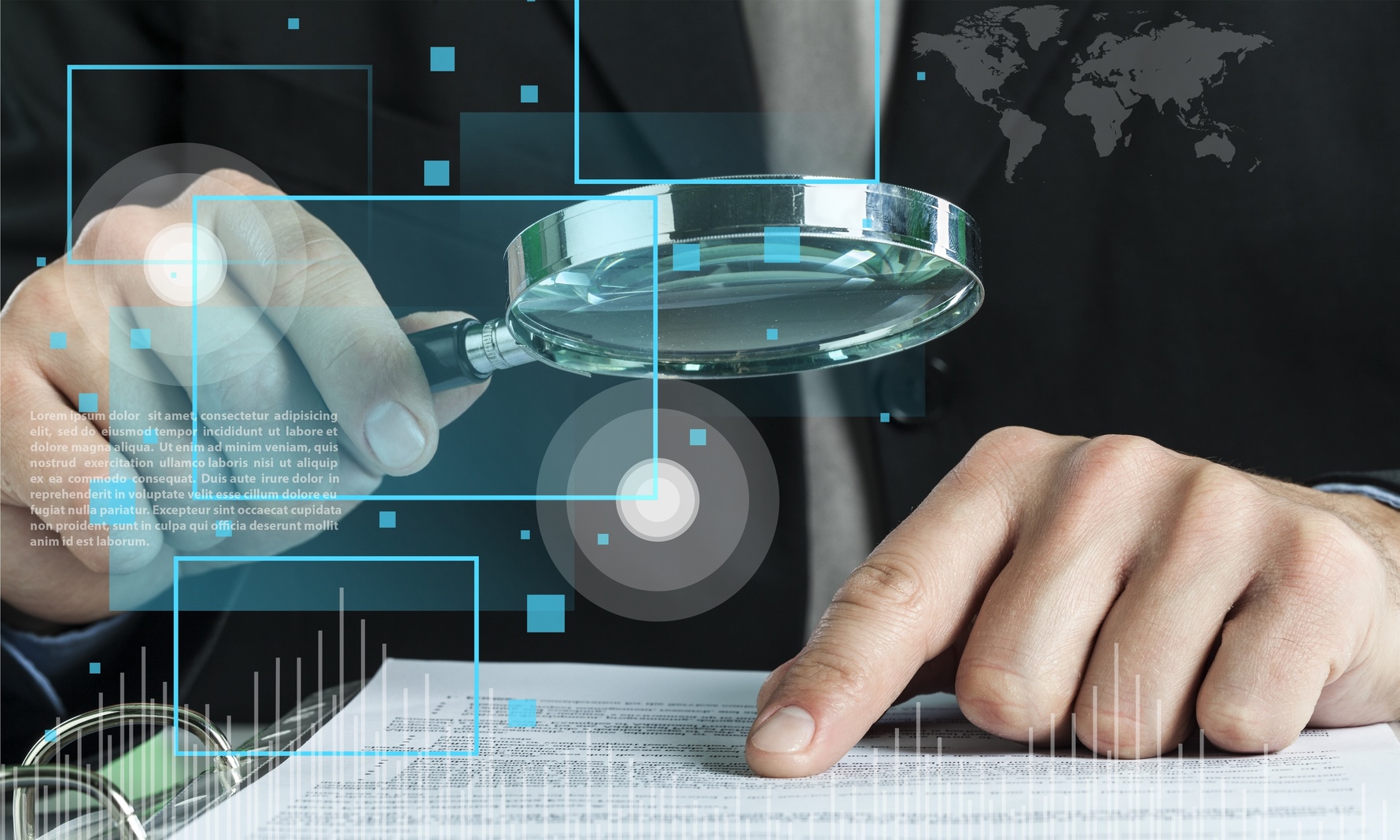 In the US, insurance fraud costs and estimated $ 80 billion each year. Matthew Smith, from The Coalition Against Insurance Fraud, talks about who commits insurance fraud – and some of the surprising reasons why.

Beirut losses will be affected by several insurance lines

Tugboat captain may have contributed to engineering damage