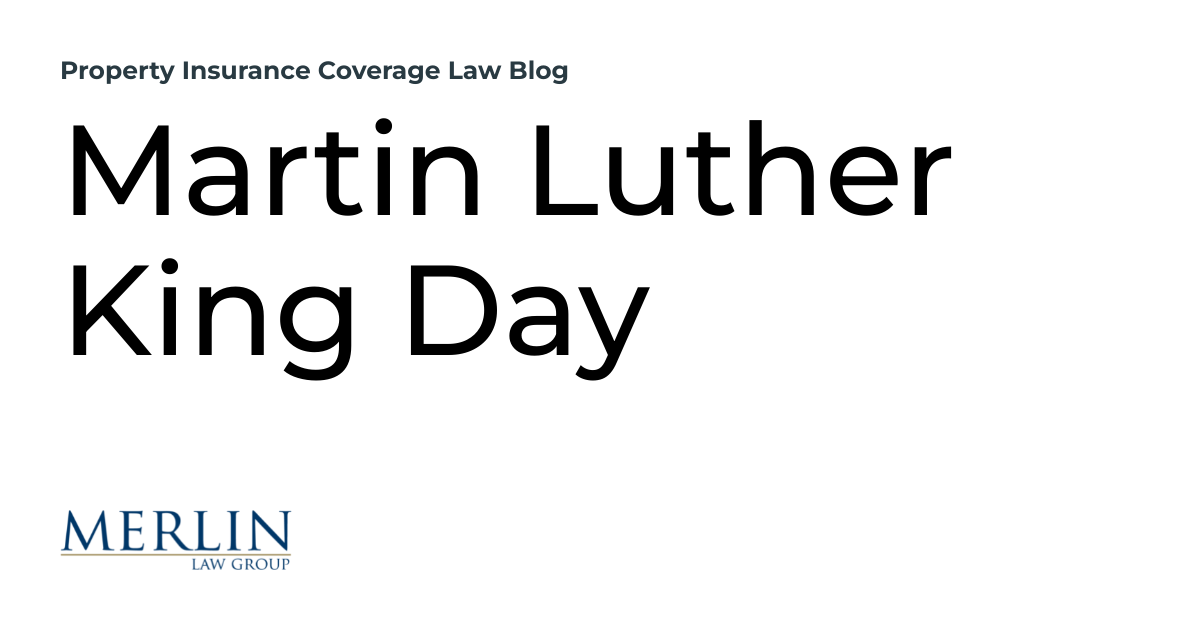 There are two modern heroes whose work and philosophies I study – Martin Luther King and Mahatma Gandhi. Both were involved in a lifetime of passionate work trying to seek justice. Our country celebrates Martin Luther King tomorrow.

964. The Nobel winners give acceptance speeches. King’s is above and is worth taking a few minutes to look at and contemplate.

There is also a lecture by the prize winners in which they describe the history and background of their discoveries and prize-winning works. I suggest that King’s Nobel Prize lecture is still irrelevant today. Part of that lecture noted:

Modern man has brought this whole world to an impressive threshold of the future. He has reached new and astonishing heights of scientific success. He has produced machines that think and instruments that peer into the unfathomable expanses of interstellar space. He has built giant bridges that span the oceans and giant buildings to kiss the sky. His airplanes and spaceships have reduced distance, placed time in chains, and carved highways through the stratosphere. This is a dazzling display of modern man’s scientific and technological progress.

Yet, despite these spectacular advances in science and technology, and still limitless progress, something fundamental is missing. There is a kind of poverty of spirit that stands in stark contrast to our scientific and technological abundance. The richer we have become materially, the poorer we have become morally and spiritually. We have learned to fly in the air like birds and swim the sea like fish, but we have not learned the simple art of living together as brothers.

Every human being lives in two worlds, the inner and the outer. The interior is the realm of spiritual goals expressed in art, literature, morality, and religion. The external is the complex of devices, techniques, mechanisms and instruments with the help of which we live. Our problem today is that we have let the inner get lost in the outer. We have allowed the means by which we live to exceed the ends for which we live. So much of modern life can be summed up in the poet Thoreau1’s arresting statement: “Improved means to an unimproved end”. This is the grave situation, the deep and dire problem facing modern man. If we are to survive today, our moral and spiritual “backwardness” must be eliminated. Increased material forces mean increased danger unless there is a proportionate growth of the soul. As the “outside” of human nature subdues the “inside,” dark storm clouds begin to form in the world.

King’s world also affected property insurance which I will explain in tomorrow’s post.

The time is always right to do what is right.