Is coffee good or bad for your health? 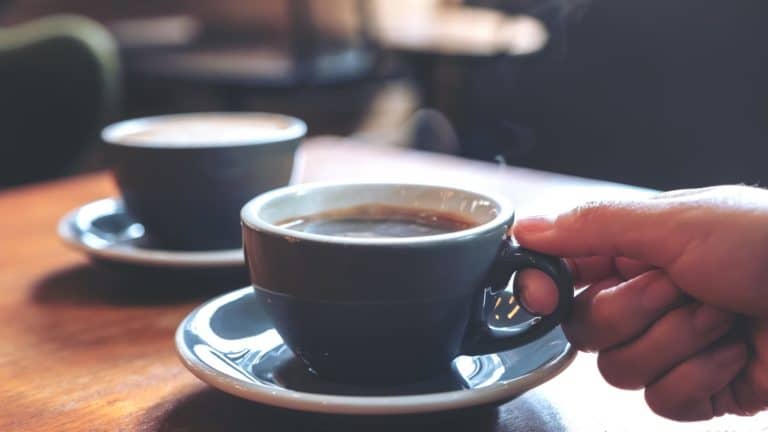 A cup of coffee in the morning is a long-established ritual for many of us in America. According to Gallup News, nearly two-thirds of all US adults drink at least one cup of coffee a day. The average daily consumption is 2.7 cups, a statistic that has not changed since 1999, despite warnings in the past that coffee can be harmful to your health. Fortunately, in light of these facts, new research has shown that coffee may be good for you after all.

What are the health benefits of drinking coffee?

The Mayo Clinic reports the following health benefits of coffee:

As it says on Healthline:

Are there any risks to drinking coffee?

How to get more health benefits from drinking coffee

If you’re a coffee drinker like most adults in America, there are some things you can do to maximize the health benefits:

If you are reading this article, you probably have an interest in maintaining optimal health, like many people in the United States today. This is an area where health insurance plays an important role. If you need help finding a health insurance plan, our friendly agent can provide you with professional guidance at no charge.