How to fight insurance fraud 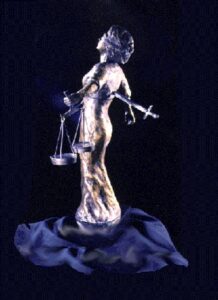 Insurance Fraud is a crime in most states in the United States. The victims of the crime of insurance fraud are insurers – no one else. The crime is committed by any race, gender, national origin, religion or sexual orientation.

The crime of insurance fraud takes from the insurance industry and, as a result, the general public to insurers, ranging from $ 80 billion to $ 300 billion. every year. No one knows the real amount because most insurance fraud attempts succeed.

I have been involved in insurance companies' attempts to defeat insurance fraud for almost 54 years. I've seen scams succeed. I have had clients force a fraudulent claim with extensive evidence that is sufficient to prove the fraud in addition to a predominant portion of the evidence, to avoid the risk of bad faith. The only way, in my experience, to defeat insurance fraud is to take the profits from the crime. Prosecution does not take the profits from the crime because there are few arrests, fewer convictions and most sentences, even after a conviction, are lenient and often do not require full repayment.