Have you heard of infotainment information? 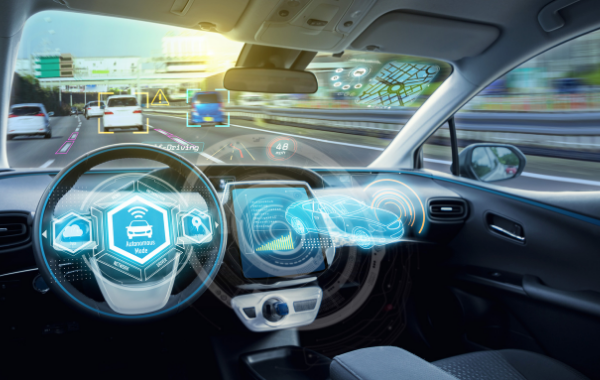 Almost all vehicles manufactured since 2015 have some form of IVI system. And whenever a device connects to the vehicle via a USB or Bluetooth, the information is dragged / dumped from the device in IVI. Unlike the black box, which only saves data in the event of a triggering event, such as a collision, data is recorded and saved within IVI at all times.

Insurance companies, such as Centralförsäkring, have been able to use data extracted from IVI to protect our insured from potential fraud. Here are some examples of how the data has been and can be used to protect our policyholders from attempted fraud:

There are many ways that this information can be used in investigations and insurers will continue to use technology to combat fraud and protect their policyholders.