Five Lies About Multitasking While Driving 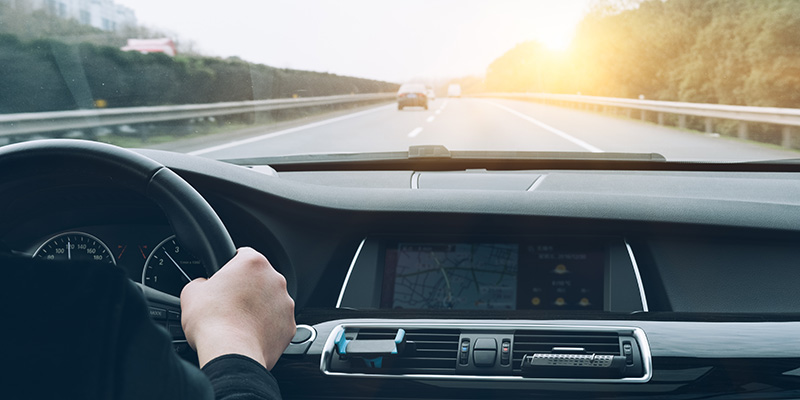 Many drivers are convinced that it is okay to multitask at the same time
driving, but crash statistics and studies on distracted driving show that it is
not sure. The
The National Security Council estimates that mobile phone use alone stands for
at least 25% of crashes. It is
estimated that at a typical daylight, about 41

April is distracted driving month and in
We blog five blogs about multitasking while driving
that many drivers believe as truth:

Lie # 1: I can multitask when you drive.

Truth : You may be able to do more than one task at a time, but if the tasks require cognitive activities (thinking), the brain switches quickly between the two activities, processing each separately instead of simultaneously. For example, you can chew chewing gum at the same time as one is a thinking task and the other is an unthinkable task. On the other hand, running and talking on a mobile phone are both thinking tasks.

Lie # 2: Using a hands-free device allows you to talk in a mobile phone more safely while driving.

Truth : Handsfree devices remove manual distraction to hold a phone while talking, however, the cognitive distraction ( brain restriction ) is still present due to the conversation. Studies have shown that talking on a mobile phone reduces the amount of brain activity in conjunction with driving by as much as 37 percent. This results in "inattention blindness" that arises when a driver is not fully aware of anything going forward, around and behind the vehicle. A new AAA study showed that a driver can be distracted up to 27 seconds after sending a voice text.

Lie # 3: A mobile phone conversation is the same as talking to a passenger in my vehicle.

Truth : Studies have shown that talking on a mobile phone is a greater distraction for the driver than talking to someone in the car. The passenger in the vehicle can actually be a "second set" of eyes to warn the driver of any dangers. Usually, adult passengers will adjust their conversation when the traffic is difficult, while the other end of the mobile phone does not come because they are not aware of the changed traffic conditions.

Lie # 4: I don't get distracted when I drive because I don't use my cell phone.

Truth : Long before cell phones we had lots of other things to distract us. All these possible distractions are still there and there are new ones besides the mobile phone. Eating, drinking, personal grooming, adjusting vehicle controls, newspaper, GPS, work files, laptop and off-vehicle events … the list of distractions is endless. Basically, everything that takes your mind, eyes or hands is away from the task of running a disturbance.

Lie # 5: It's just a quick look away from the road; It does not matter.

Truth : It matters. Psychologists estimate that the average driver will make at least 400 observations and 40 decisions based on these observations every two miles. At 60 mph, a 3 second "look away" will result in missing 10 observations and a decision when traveling almost the length of a football field. It's only in 3 seconds! Studies show that it takes the average person at least 5 seconds to dial a number on their phone.

As drivers, we must realize the truth as
Multitasking and driving is not a good combination. The insert is extremely high,
not only involves a driver's quality of life but also for others who can be
is affected by the result of a resulting crash. Avoid the temptation to talk or
text on the phone by simply turning off the phone or placing it in the glove
box or center console while driving.

Useful tips for your startup company

Localization is more important than space when interpreting a policy