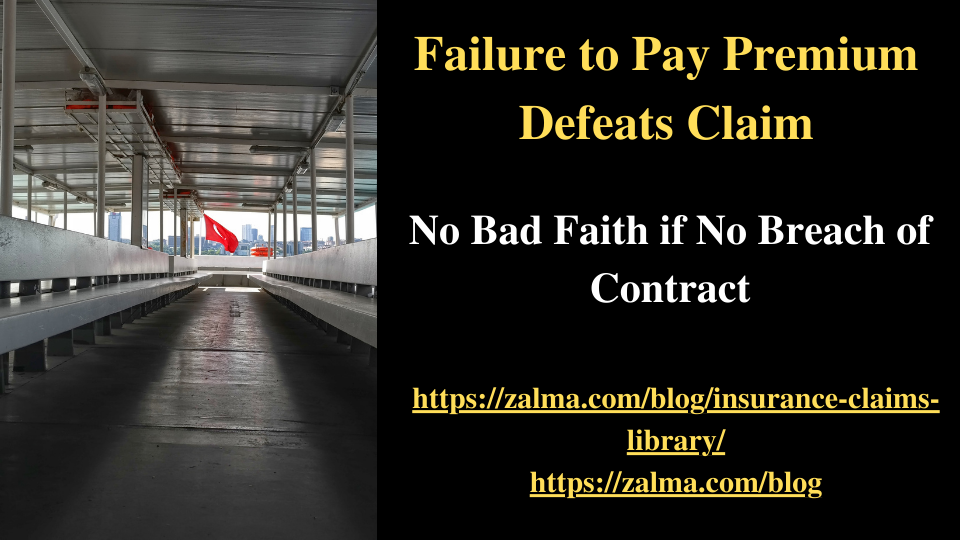 On 30 April 2014, the plaintiff entered into a sales agreement with Servicios Y Suministros Petroleros Y Gasiferos (“SSP & G”) to purchase 300,000 tonnes of Venezuelan industrial road salt (the “sales agreement”). The sales agreement required the seller SSP & G to provide all export permits and documentation, and provided that payment was made upon presentation of shipping documents, including bill of lading, within three days of the transporting vessel’s voyage.

On 4 December 2014, the plaintiff entered into an agreement with Pioneer Navigation Ltd. (“Pioneer”) to charter the ship “GENCO OCEAN” to transport a consignment of industrial road salt from Araya, Venezuela to the United States. GENCO OCEAN submitted its notification of readiness to load on 11 December 2014. The loading of the plaintiff’s industrial salt began at approx. 21.00 local time on 11 December 2014. At approx. At 11.20 on 12 December 2014, the cargo operations were ordered to be stopped. Venezuela tull. By then, about 11,000 tons of salt had already been loaded on the ship. On December 22, 2014, Venezuelan customs officials ordered the ship to release the industrial road salt back onto the pier. GENCO OCEAN ended its emissions on December 29, 2014 and then left the port empty. Number of bills of lading were issued to the plaintiff.

Travelers had issued two policies to the plaintiff: a liability policy and a freight policy. Both policies were issued and countersigned in Pennsylvania.

On December 23, 2015, Pioneer initiated arbitration before the Society of Maritime Arbitrations (“SMA”) to a panel of three arbitrators in New York. Pioneer sought to recover $ 598,681.90 in damages arising from the plaintiff’s failure to perform under the GENCO OCEAN Charter Agreement on December 4, 2014. The plaintiff notified in a timely manner a potential claim for damages from Pioneer to its insurance broker, who forwarded the report to the defendant. In documents submitted to the defendant by the plaintiff for the purpose of calculating insurance premiums, GENCO OCEAN was one of five vessels identified and designated as “Never Sent”. Travelers confirmed that it would provide a defense for the plaintiff if arbitration was initiated, while formally reserving the right to later dispute whether the plaintiff was covered by the liability policy.

Following the award, the travelers informed the plaintiff that they declined coverage under the liability policy for all damages specified in the final judgment.

Travelers argued that the liability policy does not apply to the plaintiff’s claim because there was no ship damage to trigger coverage. According to the liability policy, the defendant agreed to indemnify the plaintiff for liability incurred under three specific circumstances: (a) “physical loss or damage to the chartered vessel”, (b) “damage to property, loss of life or bodily injury”, and ( c) “legal costs and / or fees or expenses of agents caused by the defense of a claim… are covered by this policy.” None of the events which would compel the defendant to indemnify the plaintiff occurred.

The plaintiff seeks redress for an arbitration award granted to Pioneer as a result of the failed transport of industrial salt at GENCO OCEAN. Since the arbitration arose from the plaintiff’s obligations regarding loss of cargo, clause 4 (d) makes it clear that the defendant is not obliged to provide coverage under the liability policy.

Since the court found that the plaintiff had failed to pay the premium on the cargo, the defendant’s remaining three arguments are disputed.

According to the clear meaning of the freight policy, the plaintiff’s failure to declare a value for the salt cargo loaded on GENCO OCEAN, and failure to pay a corresponding premium, excludes coverage for resulting losses. The plaintiff provided no evidence that it paid a premium for the GENCO cargo or that the defendant agreed to any changes to the premium agreed within the four corners of the shipping policy. The plaintiff presents no evidence that this defendant’s specific conduct could be interpreted as agreeing to extend the coverage, despite non-payment of the full required premium.

In the light of the court’s position on the declaratory judgment, the plaintiff’s claim for breach of contract must also fail. Since the defendant had no obligation to perform under either the liability or liability policy, the defendant can not be held liable for breach of any of the insurance contracts.

Under Pennsylvania law, an insurer is required to defend its insured if the actual allegations about the complaint on its face include damage that is actually or potentially within the scope of the insurance. As long as the complaint “may or may not” fall within the insurance’s coverage, the insurance company is obliged to defend. Consequently, it is the possibility, rather than the security, of a claim that falls within the insurance that triggers the insurer’s defense obligation. This obligation is not limited to meritorious acts. Reimbursement of defense costs requires an explicit provision in the written insurance contract. The USDC concluded that an insurer may not be reimbursed for defense costs for a claim for which a court later held that there was no obligation to defend, even if the insurer tried to claim a right to compensation in a series of rights reservation letters.

Although the court later found that the defendant had no liability under the liability policy, the lack of an express reimbursement provision prevents the defendant from receiving compensation for these costs.

In order for there to be an agreement, it is required that there is an offer, acceptance of the offer and payment of consideration. It should be obvious that when an insured does not pay a premium, there is no right to the benefits of an insurance contact because the contract was never entered into. The case should have ended with the decision that the premium was not paid, but since the insured brought an action for bad faith, the court found it necessary to note that failure to fulfill the contract claim destroys the bad faith claim. The lack of a condition in the insurance that if there is no coverage for advanced defense costs to be reimbursed the claim for reimbursement of defense costs failed. Travelers should change their contract wordings in the future to include the right to reimburse defense costs that have been advanced and which were later found not to be liable.