Does nitpicking on claims have a negative effect on policyholder morale? | Property Insurance Protection Law Blog 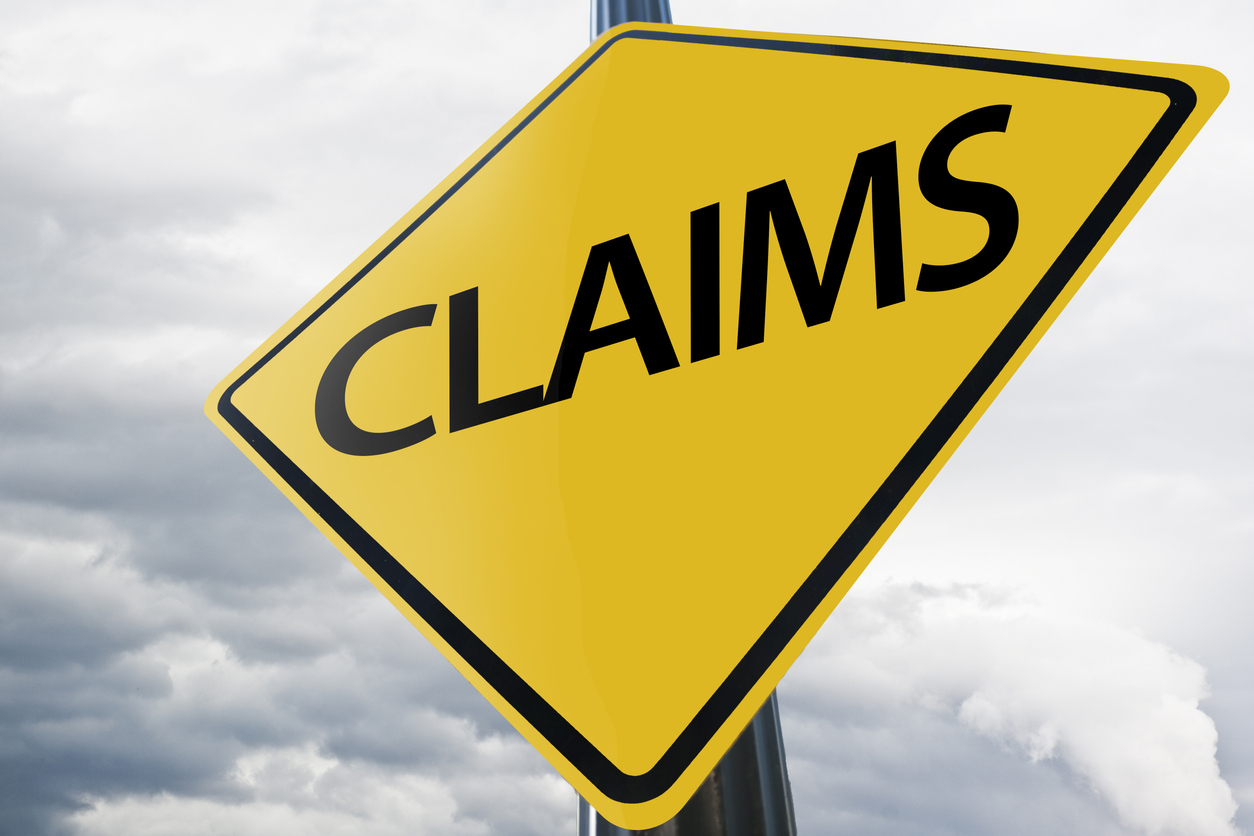 A current topic on this blog has been the insurance industry’s fabricated insurance fraud statistics, which have been discussed in Are insurance industry fraud statistics deceptive? and Insurance Professor Jay Feinman Comments on Insurance Fraud Statistics. I have always wondered why we encounter so few allegations of policyholder fraud from insurance companies like Amica, Chubb and Lexington Preferred that charge higher premiums and compete on service rather than price. These companies do not kill their customers and the focus is on fully paying the loss immediately.

A very academic article written by economists, Fraudulent Claims and Nitpicky Insurance Companiescaught my attention on this topic when I read its summary:

Insurance fraud is a major source of inefficiency in insurance markets. A self-justification of fraudulent behavior is that insurers are bad payers who start scrambling if an opportunity arises, even in circumstances where the good faith of the policyholders is not in question. We relate this nitpicking activity to insurers̵

7; inability to commit to their audit strategy. Lowering the claim payments acts as an incentive device for the insurer because audit is profitable even if the claim is not fraudulent. We show that optimal compensation reductions are bounded above and that nitpicking remains optimal even if it induces negative effects on policyholders’ moral standards.

This bottom line is not missed by most insurance companies as it leads to greater profits. It pays to be picky even if the customer’s reaction is to induce stuffing and inflated claims. I’m not saying that either is correct, but that’s the finding.

The first three paragraphs of the introduction describe the relationship and mistrust between insurer and policyholder:

Insurance fraud is widely recognized as a major source of inefficiency in insurance markets. But while it is a recognized fact that fraud costs insurance companies billions of dollars every year, it is striking to observe how insurance fraudsters often do not perceive filling insurance claims as unethical behavior and even tend to exercise some form of self-justification. A common perception among consumers is that insurance fraud would be the only rational response to the unfair behavior of insurance companies. Consumers would tend to neutralize the psychological costs of their inappropriate behavior by regarding it as the equivalent of companies’ unfair behavior: An eye for an eye would thus be the rule of the insurance fraud game (Strutton et al., 1994, 1997; Fukukawa et al., 2007 ).

Experiencing unfair behavior by insurance companies is often associated with the popular belief that insurers would be bad payers who start scrambling if an opportunity presents itself. Apart from the fact that disputes are sometimes caused by the intentional bad faith of one of the two parties, consumer complaints are more often than not motivated by the complexity of insurance contracts and the difficulty of adapting to (and sometimes even figuring out) all possible contingencies to which the agreement may apply. It is true that insurance policies are usually very accurate. They specify the various contingencies where policyholders can claim, with exclusions and limitations on payments. These clauses are often designed to make policyholders use reasonable efforts when there is a risk of moral hazard. But they also often allow insurers to reduce the compensation payment in circumstances where the policyholder cannot be blamed for any intentional misconduct. This may be the reason for the feeling that the insurer is legitimately profiting from a situation where the policyholder is undoubtedly in good faith, but the fine print of the contract allows the insurer to deny the claim or to reduce the compensation.

What is the logic of such behaviors? Why do insurance companies sometimes start scrambling claims, even if the honesty of their customers is not in question? This is a true conundrum because nitpicking induces a degree of uncertainty in how the insurance contract is enforced, and for that reason it reduces the effectiveness of the insurance coverage. Consequently, competition between insurers should lead them to offer the most efficient coverage and refrain from such apparently inefficient behavior, even if nitpicking is reflected in lower insurance premiums. If nitpicking is so prevalent in the insurance industry, that is raison d’être must be related to the mechanisms of the insurance market and not to the deviant behavior of some unscrupulous opportunistic insurers…

The bottom line is that nitpicking, if done correctly, reduces fraud more than it induces fraudulent behavior, and it contributes to the bottom line by paying less on claims:

[N]itpicking can be shown to improve welfare in insurance markets. Indeed, there are (at least) two justifications for cutting compensation based on information gathered through claims audits: to solve the problem ex ante moral hazard problem when perceived signals are informative about the policyholder’s efforts, and improve insurers’ ex-post commitment to audit claims. When the focus is on this commitment problem, optimal nitpicking trades off the disadvantage of a less favorable risk sharing between insurer and insured for the efficiency gain of a lower equilibrium fraud rate. Policyholders can legitimately complain about unfair behavior by insurers in the sense that nitpicking induces a degree of horizontal inequality. However, this behavior is the rational response to an undertaking problem, and is ultimately in the best interest of policyholders to improve the credibility of the claims verification strategy. Nitpicking is still a second best strategy: if insurers could make their claims monitoring completely credible, for example through a reputational effect or by delegating auditing to independent agents, nitpicking would be a suboptimal strategy. In that sense, nitpicking reveals the failure of these units of engagement.

So if everyone wants to know why we hate the way most insurance adjusters are trained in the field and why some policyholders are asked to do what they otherwise wouldn’t do, this is a great academic paper for study. For me, and as my mother used to say, two wrongs never make a right.

For policyholders, the lesson is clear – don’t buy on price because the companies that sell on price will be just as tough on price at the time of performance.

Whoever nit-picks enough to write a letter of correction to an editor undoubtedly deserves the error that provoked it.
– Alvin Toffler