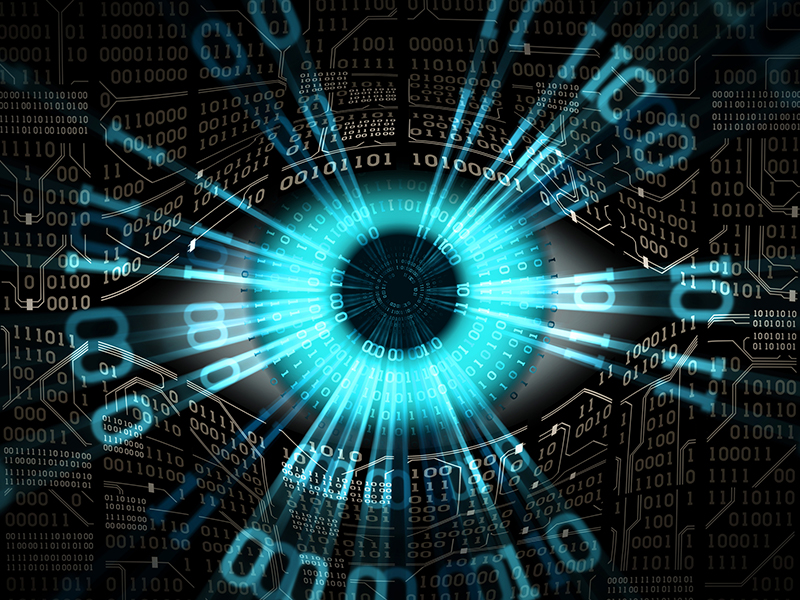 Cyberespionage is a type of cyberattack that involves an unauthorized user (or multiple users) accessing a victim’s sensitive information to secure financial, competitive or political gain. Also known as cyber espionage, the primary targets of such cyber attacks are government entities, large corporations and other competitive organizations.

Cyber ​​criminals may use cyber espionage in an attempt to collect classified data, trade secrets or intellectual property (IP) from their victims. From there, cybercriminals can sell this information for profit, disclose it to other parties, or use it in connection with military operations, potentially threatening their target’s reputation and overall stability. Often, cyberespionage is spread across international borders by nation-state attackers.

In recent years, cyber espionage has become a growing problem, especially in some countries. In fact, the FBI recently reported that the United States currently faces a cyber espionage threat from China that is “unprecedented in history.”

; The FBI confirmed that the Chinese government, through advanced malware and hacking programs, has targeted nearly every sector of the U.S. economy and stolen more personal and business information from Americans than all other countries combined.

With this in mind, it is critical for businesses to understand cyber espionage and know how to effectively mitigate such incidents. This article provides a detailed overview of cyberespionage, outlines real-world examples of these cyberattacks, and offers key preventative measures businesses can implement to protect their operations.

Any government or company can become a victim of cyber espionage. However, the US Department of Homeland Security reported that organizations in the US, UK, Japan, Russia, China and South Korea are particularly vulnerable. After all, these countries have high-income economies and advanced technological infrastructure, making them more attractive to cybercriminals.

When exploiting cyberespionage, perpetrators can attempt to access a wide range of data from their targets, including:

Cybercriminals can engage in a variety of tactics to carry out cyberespionage, such as:

In any case, cyber espionage can lead to serious consequences for affected organizations. Worse, as cybercriminals’ tactics become more sophisticated, these incidents may become more common.

Over the years, several large-scale cyber espionage incidents have occurred, including the following:

Given these incidents and their associated fallout, it is clear that businesses must take steps to properly protect themselves against cyber espionage.

Companies should consider implementing the following best practices to protect their business from cyber espionage:

Are you worried about your company’s cyber risk? We are here to help.

Ultimately, cyber espionage is an urgent problem that businesses must take seriously – especially as cyber threats from nation states continue to increase. By understanding cyber espionage and implementing adequate prevention techniques, companies can effectively protect themselves against these incidents and minimize associated losses.

If you’d like additional information and resources, we’re here to help you analyze your needs and make the right coverage decisions to protect your business from unnecessary risk. You can download a free copy of our eBook, or if you’re ready make Cyber ​​Liability Insurance part of your insurance portfolio, Request a quote or download and get started with our Cyber ​​& Data Breach Insurance Application then we’ll get started for you.